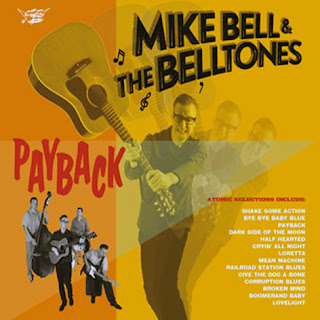 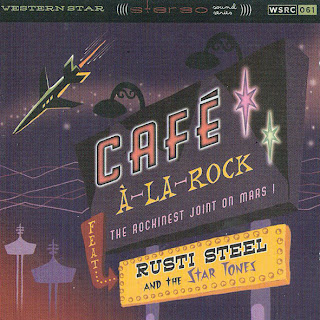 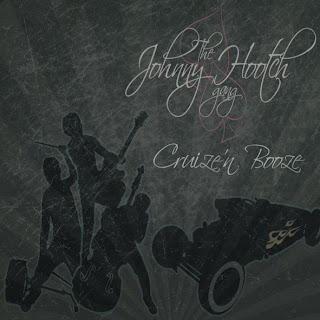 A long story short about the band that probably care more about giving the audience crazy livshows than something else.
It was in August 2009, Per and Martin had just started a new band and needed a drummer. As they didn’t knew a drummer that played that kind of music they wanted to play so Martin asked the guitarist in his previous band if he knew how to play some rock’n'roll-drums and the answer short was, -No!… but I can learn, so then Stephan joined the band.
The rehersals want quite well and a couple of months later the first gig took place at Laven MK in Sköldinge. The response was better than expected and more gigs started to come in. Own songs were written adn the first recording began in a small shit-studio with ourselves as sound technicians, 4 songs was recorded but never released.

Bigger gigs started to come up and in April 2011 our greatest gig so far took place at The Ballroom Rumble #9 in Nyköping.
After that gig it seemed like more people began to hear about the band there the bassplayer gas a glued together bass and falls down over the drummer at liveshows, the guitarist stands on both the bass & drums while playing at the same time.
It was something different with the style people said, “Raw Party Rockabilly” was born!
In September the same year was the first gig outside Sweden and took place at Scandinavian Hot Rock show in Nurmees, Finland. After that the decision was made to record a full-lenght record so in January 2012 the recording of Cruize ‘n’ Booze began at Studio Nearby in Kumla,Sweden. After 6 long days with things like guest-musicians on harmonica and piano, junkfood, beers and a turtle, all songs was recorded.

And here we are now with a new record and a summer full with gigs to look forward to. 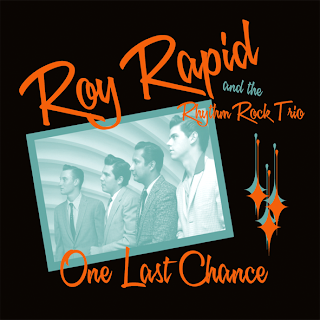